I had to unfriend an old friend, known her since elementary school, used lo live around the corner.  We went to high school together – same homeroom.  Then she found Jesus and lost her mind.  Her Facebook page is chock-a-block with pseudo-science about COVID19, insinuating the virus is over-hyped and really an excuse for the government to strip us of our rights.  She posted graphics showing its more dangerous to wear a mask because it traps germs in your lungs, making you sick.  She’s a cake decorator, so clearly more qualified than Dr. Fauci.

Her born again ‘Murican teenage son works at Chic-Fil-A (of course) and brags that he takes off his mask as soon as his manager leaves and never washes his hands.  He doesn’t need soap, he’s washed in the blood of the lamb.  And they’re BIG Trump supporters, because nothing says Christian like “grab ’em by the pussy.”  Yeah, the unfriending was inevitable.

Losing her as a friend is sad, but even more tragic is the number of Bible-thumpers who agree with her.  They are everywhere, and might be making your curly fries.  As if we didn’t have enough to worry about with murder hornets.  Perhaps Mother Earth finally had enough and is wiping us off the face of the Earth – can’t blame her.  We’ve been terrible stewards for a century or more.  This pandemic could serve as a teachable moment for us, but not the Rapture Right who claim dominion over the planet, the atmosphere, and lots of bullets.  Never understood the right-to-lifers who tote automatic weapons and claim “stand your ground” rights to kill anyone they deem a threat </Treyvon>

Black men are being hunted like deer here in Georgia, where former high school football star Ahmaud Arbery was gunned down while jogging.  He didn’t even have Skittles. According to the incident report, Arbery was shot after two men spotted him running in their neighborhood on a Sunday afternoon. A running black man, must be a criminal. Gregory McMichael told police that he and his adult son thought the runner matched the description of someone caught on a security camera committing a recent break-in in the neighborhood. They armed themselves with guns before getting in a truck to pursue him, then jumped out of their truck and attacked him.  When Arbery fought back, they shot him.  Neither of these white men have been arrested or charged, because its Georgia.  Supposedly a Grand Jury will convene in June.  Oh well, until then these Rednecks can freely hunt young black men.

This is Brian Kemp country after all.  The governor who gained fame with his campaign commercials where he pointed a shotgun at a teenager and “blew up” immigrants with explosives. 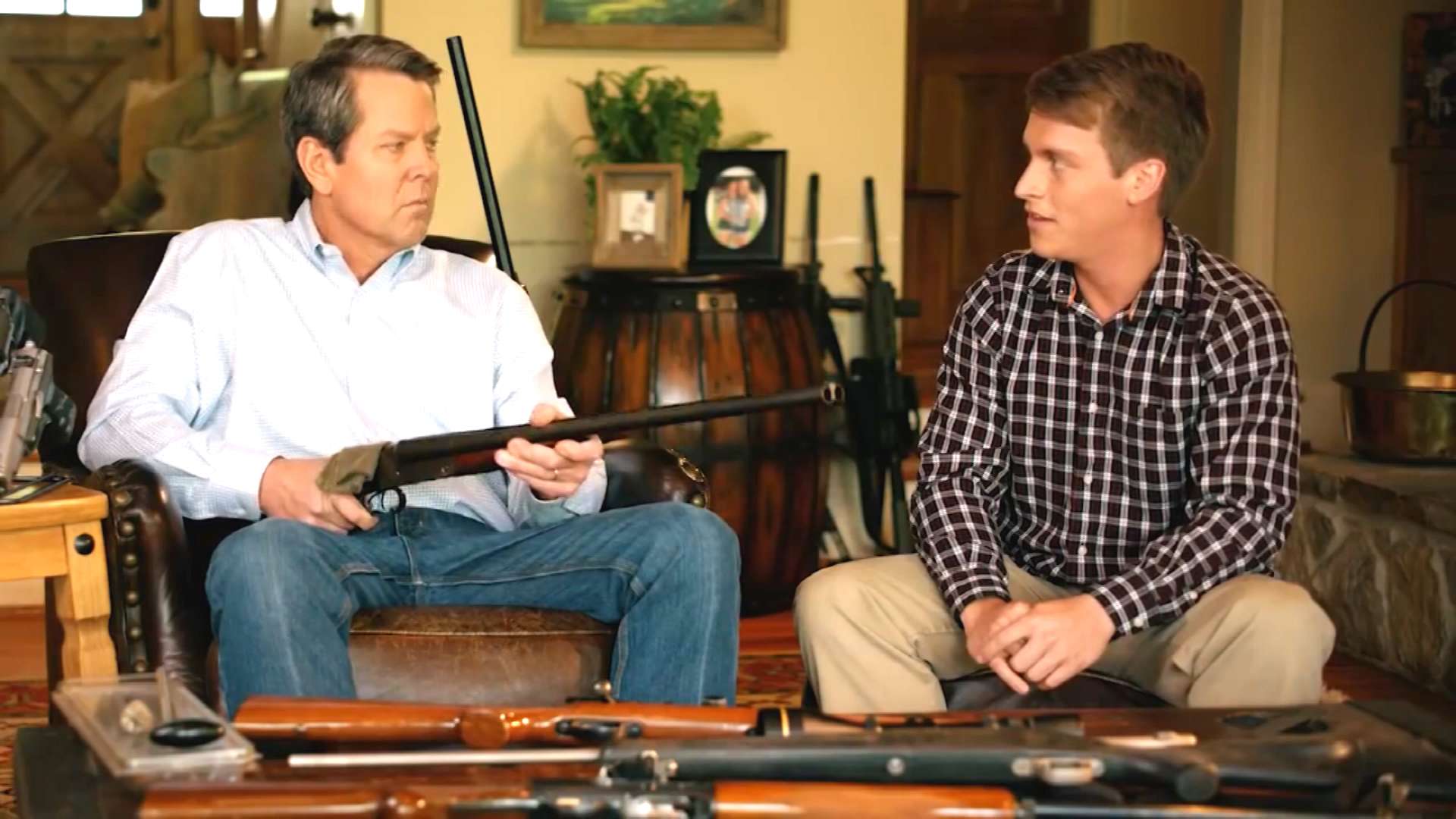 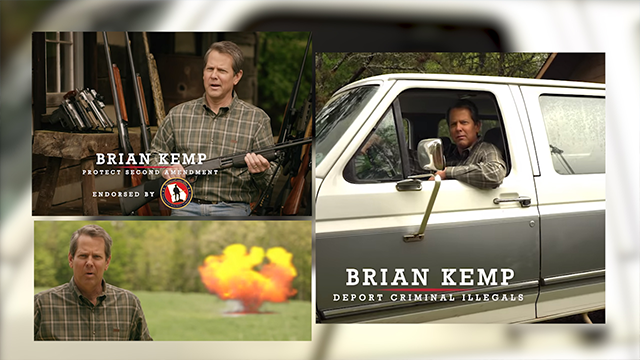 Honestly, we really need to move.  Kemp has reopened everything in Georgia, and my former FB friend is delighted.  Go get that manicure, girlfriend.  I’ll pass.

And today our Fearless Leader toured a mask factory in Arizona, while not wearing a mask, with a cover of the song “Live and Let Die” by Guns-N-Roses playing in the background as the employees clapped.  Where are we?  The Guardian has more:

During a pandemic that has seen more than 70,000 deaths in the US (almost a quarter of the global amount), there is probably no worse song the president could walk out to than Live and Let Die, a cover by the rock band Guns N’ Roses. But these are strange times, and so as Donald Trump walked around an N95 mask manufacturing plant in Phoenix, Arizona, that’s exactly what happened.

The president was, of course, not wearing a mask. He never does. Even when standing next to a bin full of hundreds of masks, in a mask manufacturing factory, he still managed not to wear one. And so, watching a clip of Trump being told how the mask works to prevent the spread of the deadly virus, it’s hard not to imagine he is off somewhere in his head, thinking about what he’s going to have for his dinner (that would be fries).

“Thats great, that’s great,” says Trump, as a Honeywell employee describes how the mask traps air particles. “How many do you make a day, Ryan?” he asks, breathing all over the bin full of masks.